Create the page "Ailies" on this wiki! See also the search results found. 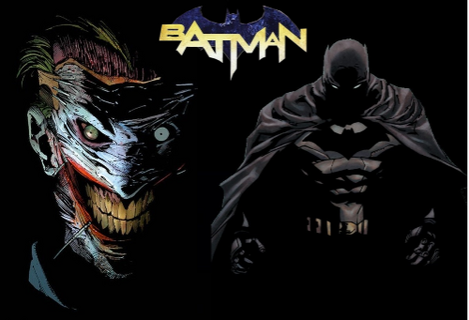 The Batman Wiki is a fan-made knowledge base devoted to covering the heroes and villains of the entire Batman franchise, including the comics, animated and live-action TV series and movies, video games, Entertainment, and books. Come and visit to find…